Caffeine has its rewards, and if you are someone that needs caffeine to get going and keep going throughout the day, you are not alone. Millions of adults in the world rely on caffeine to keep their energy levels up and stay productive. But how much caffeine is too much?

Caffeine should be treated like any other drug because that is how caffeine affects the body. Caffeine molecules bind to receptors in the brain and prevent adenosine, which is just a molecule that makes you feel tired, from binding. Because of this, caffeine consumption should be monitored.

While every person is different, professionals advise that 400 milligrams of caffeine a day is the limit for adults to consume each day. This will vary depending on your age, your weight, and your gender, and you can calculate what is safe for you. For those with normal sensitivity to caffeine, generally six milligrams per kilogram of weight is acceptable. To get started, calculate your safe daily dose here. 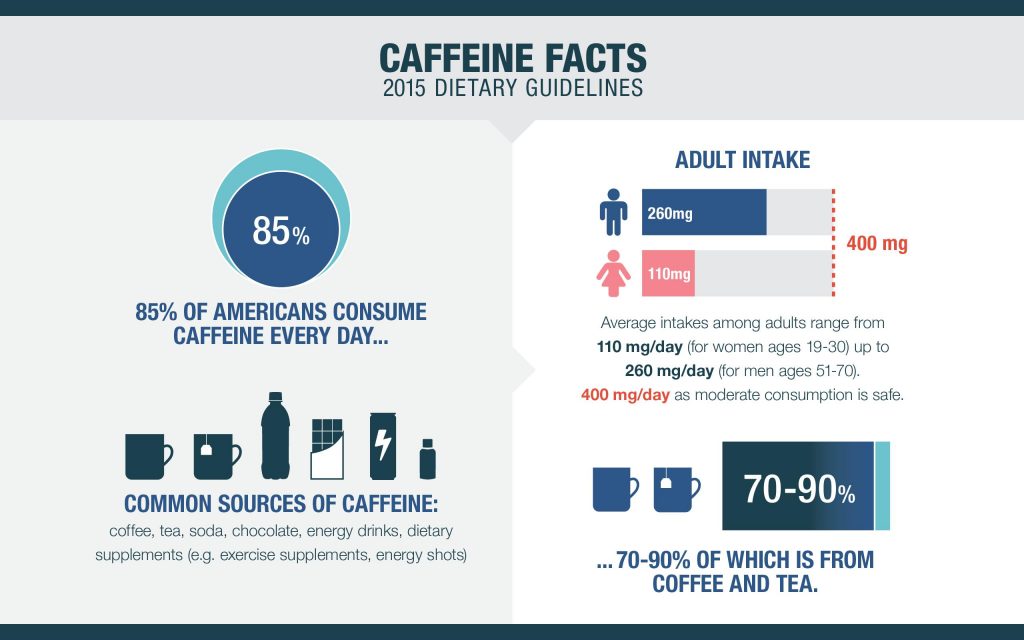 When caffeine comes to mind, most probably think of coffee as the source of it. But caffeine is found in more than just coffee. Energy drinks, teas, sodas, and some foods, like chocolate, also contain caffeine in them.

400 milligrams of caffeine is equal to: 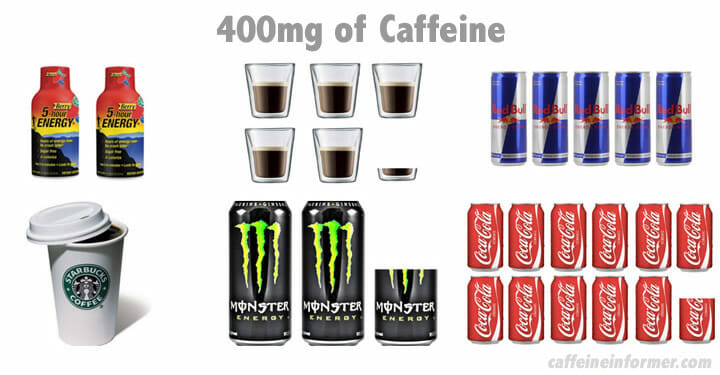 If you consume caffeine frequently, keep note of any adverse side effects you may be having. These include, but are not limited to: If you recognize these symptoms, it may be time to cut back on your consumption.

If you are sensitive to caffeine, your caffeine limits are much lower than that of others. Some people may have one cup of coffee in the morning and feel jittery and have issues falling asleep the next night. Professionals advise that individuals with sensitivity that experience this should not consume more than 50 milligrams a day, which is equivalent to:

Of course, children should have restricted caffeine intake. Those 12-18 years of age should be limited to 100 mg of caffeine a day, which is about three twelve-ounce cans of coca cola or one cup of coffee. Children younger than this should be extremely limited in any caffeine consumption, and it should be avoided if possible. 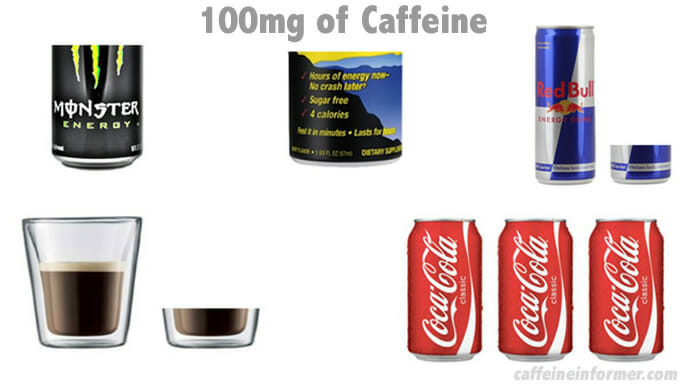 Women who are pregnant, trying to become pregnant, or are breastfeeding should limit their caffeine consumption to 200 milligrams a day. 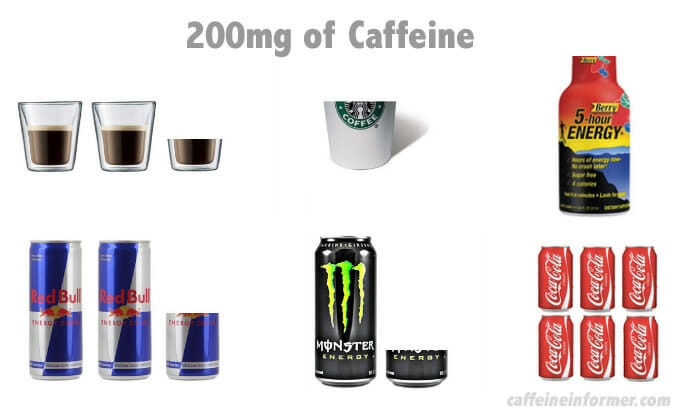 Whether for health-related reasons or you want to save money on your coffee trips, cutting caffeine consumption can be hard, especially if you are used to considerable amounts of it. Quitting cold turkey may cause withdrawal, and you may experience headaches, fatigue, or irritability.

To best change your habits, track your caffeine consumption and take note about how it makes you feel. Be sure to read labels carefully when purchasing caffeinated products and be sure to estimate in the absence of labels. If you are cutting back, do so gradually. For example, drink one less cup of coffee a day or one less soda a day until you have reached a point that is best for you.

To change your caffeine habit, try these tips:

Drinking caffeinated products late in the day is also to be avoided, especially when you are trying to cut back. This will help your body adjust to lower levels of caffeine as the day goes on. If you want to eliminate caffeine from your diet, consider going decaf as it tastes and looks like their caffeinated counterparts.

The bottom line is, if you are like most adults, caffeine is part of your normal routine, and it usually will not pose health problems unless you are overconsuming. Know how much caffeine is right for you and track how it affects you.